We went on a hike with my grandparents at the RV park.  It was fun and I found two walking sticks. There was an old car lying in the woods that we could see from the trail.  Friends had told us about the cave.  It’s about half a mile from when the trail starts, but we had no idea how far until we got to it.  The trail was not very well maintained.  There were weird rocks and earthworks that looked like war redoubts. 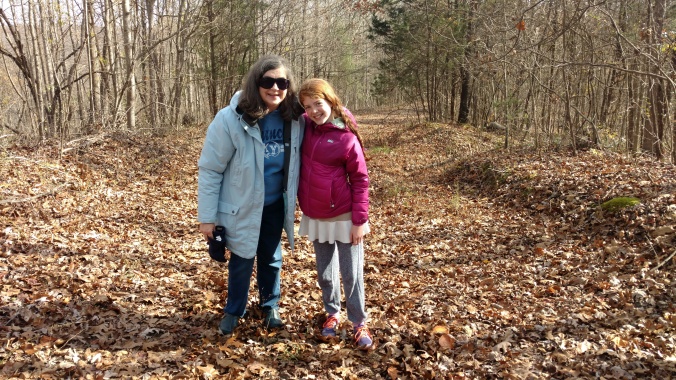 The trail led to a cave’s entrance.  I was the first to see the cave.  I thought it looked big, and I was right – it was big.  And dark.  We went inside.  Back, pretty far in, was an old, spooky-like house.  As we got nearer, though, we found out it was an old stage, left to fall apart.  I was feeling pretty scared because it’s an old stage that we don’t know why it’s left there, and we don’t know why some of the windows are broken either.

It was really dark.  We didn’t have flashlights; we only had the light on our phones.  We couldn’t go back in the cave very far.

I would like to go back there again, although next time with flashlights so I can actually see.  I’m hoping to take my friends King and Rook to it when my birthday comes around this Saturday.

4 thoughts on “The Cave of Mysteries and Drama”