A few days ago we went to the Johnson Space Center in Houston, TX .  It is all about space. There is an Angry Birds in Space area, where you get to do some spacey stuff, and yes that involves Angry Birds.

The most eventful time was when my hat blew away!  I was devastated!  We had just finished touring the top of a space shuttle, and were headed to the stairs outside, when a gust of air blew my hat away.  It landed on one of the wings of the  plane!  It was hard to think what to do because I was crying. We were taken to the desk in front of the space shuttle and they promised we would get it back in a little while if they can get it down.  They couldn’t get it down right then, but they would get a big machine to get it after closing. 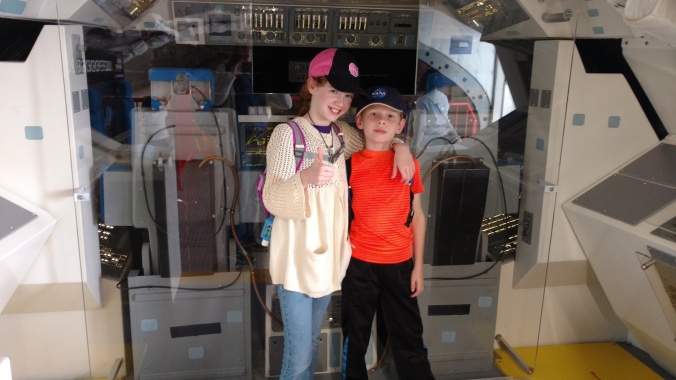 inside shuttle soon before my hat blew away 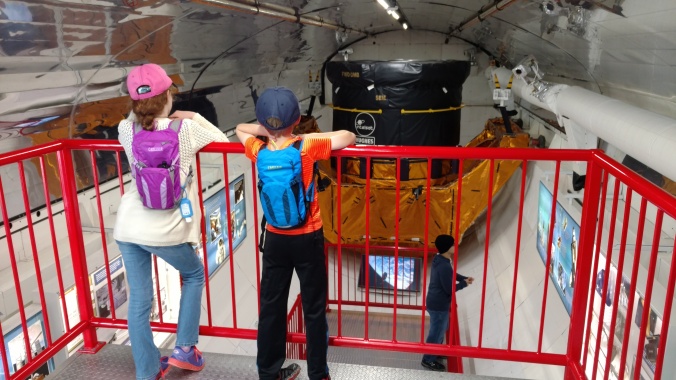 inside shuttle soon before my hat blew away

right before my hat blew away

a picture of my hat on the plane wing 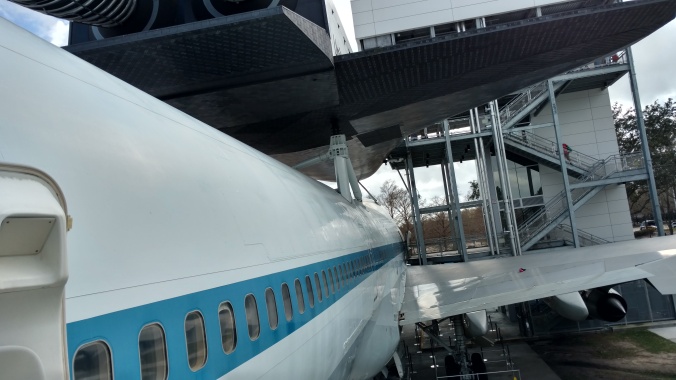 There was also a moon rocks area where we got to touch a moon rock.  It was smooth, and an awesome experience.  We also got to see moon rocks.  They had to be inside a glass case in nitrogen, because they would rust if they touched oxygen. Moon dust is made up of different minerals.

the entrance to the moon rocks area

samples of the minerals round in moon dirt

showing what the moon is made of 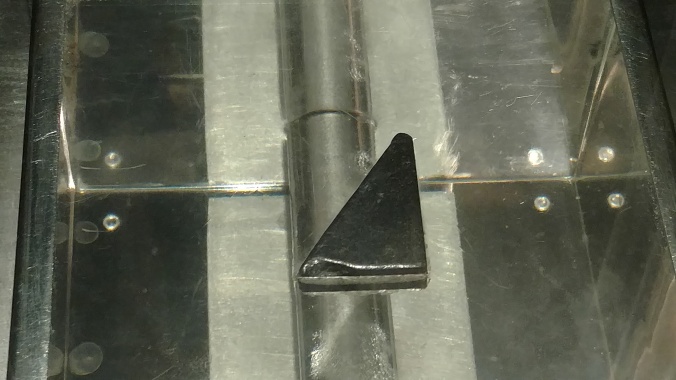 the moon rock we got to touch

someone sifting through some moon dust

We took a tram to the astronaut training place – it is gi-normous! There are full-scale models of modern and future space ships, for astronauts to train on and scientists to learn from. 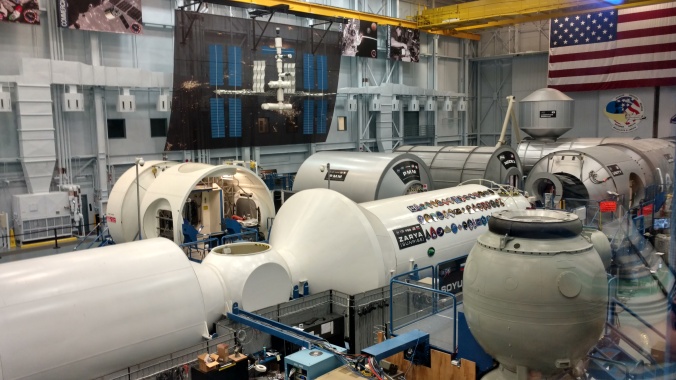 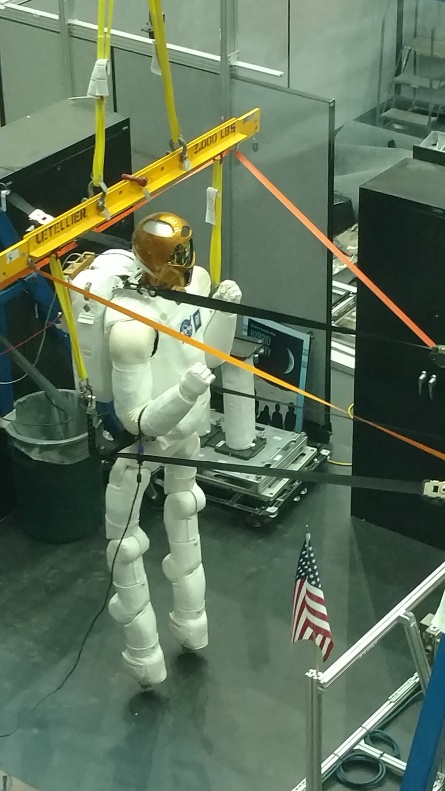 Over all I think the trip was amazing! 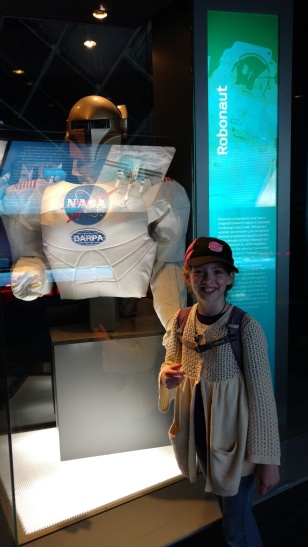 us in a replica ISS (International Space Station)

on the walkway astronauts use to enter the space shuttle, right after the hat incident 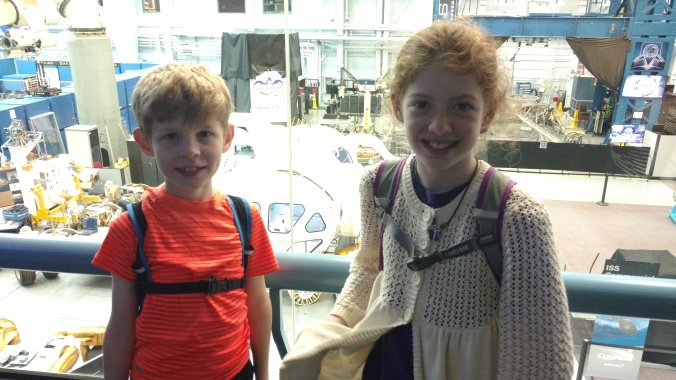 6 thoughts on “The Eventful Day at the Johnson Space Center”