We have been exploring some areas south of Boston this week, mainly in Providence, RI.  None of us have been to RI before, so we’ve had a lot to learn!  For one thing, the name Roger Williams is all over the place in this city.  I had never heard of this guy, but we’ve learned a decent amount about him this week.  In short, he’s the founder of Providence and Rhode Island.  We spent two days at a park named after him: Roger Williams Park.  It’s a huge park with multiple lakes, lots of grassy areas for picnicking, trails for jogging or cycling, etc.  Our first day there, we went to the Roger Williams Park Zoo.  I expected it to be pretty tiny, but it was actually a pretty good zoo and had a lot more than I expected!

We went back to the park a second day during the week.  This time we started at the Roger Williams Park Museum of Natural History and Planetarium.  Now, if you ask Mr. Bang (or even if you don’t, in fact) he will tell you it is TINY.  Compared to the Smithsonian Natural History Museum in D.C., absolutely it is.  But it was big enough to spend over an hour and see some neat things.  It had a ton of taxidermied animals, some neats rocks, fossils, and shells, and some artifacts from historic cultures. 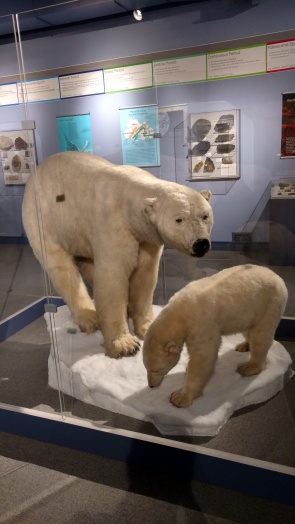 Next, we drove around the corner to the Roger Williams Park Botanical Center.  It has four buildings filled with plants, in addition to the outdoor area.  We spent about half an hour here, and seemed to be the only guests there! 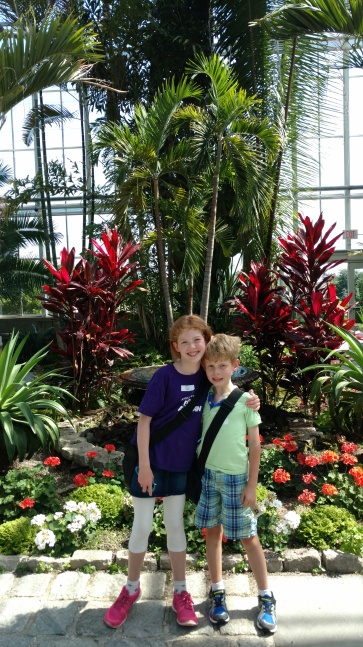 By that point, they were ready for some downtime in Carousel Village.  We didn’t ride the carousel, which costs $2 per person, but we did spend a good amount of time at the playground.  It’s one of those playgrounds that’s made to be accessible even to children in a wheelchair, so it has lots of wide ramps through everything.  It was surprisingly large.  My kids especially had fun on the roller slide! 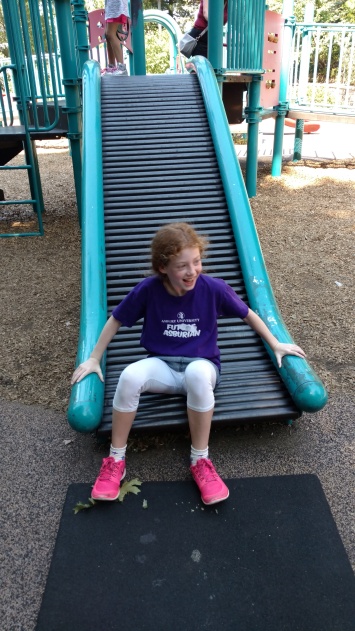 There were several other features to the park that we didn’t take time to enjoy, but we did peak in to the Japanese garden, and it truly was beautiful. 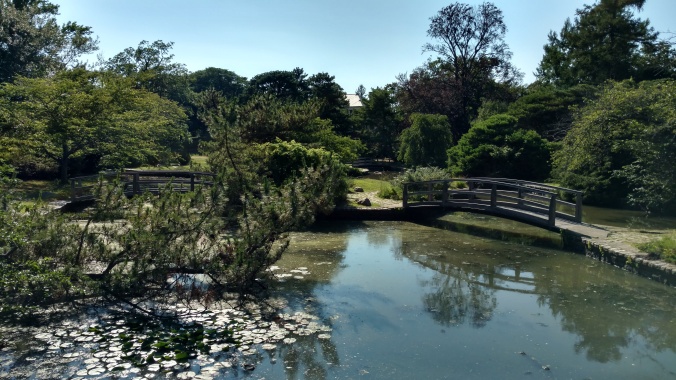 Another town we learned about this week is New Bedford, MA, the former whaling capital of the world.  We went because they have a Junior Ranger Program with the NPS, so I figured there must be something cool there.  We learned a surprising amount about whaling and the history of the town.  It was actually very cool!  I highly recommend it if you happen to be in the area! 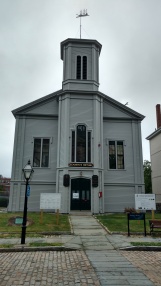 the church was important to the whaling men. It also is apparently featured in Moby Dick, which was set here. 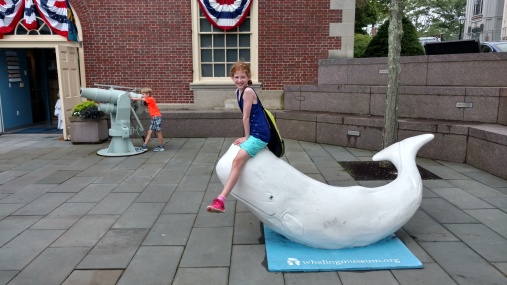 We didn’t pay to go in the whaling museum (which we’ve heard is awesome), but played in the courtyard outside! 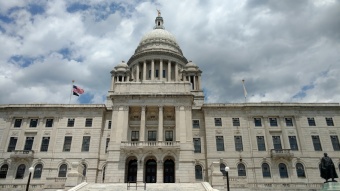 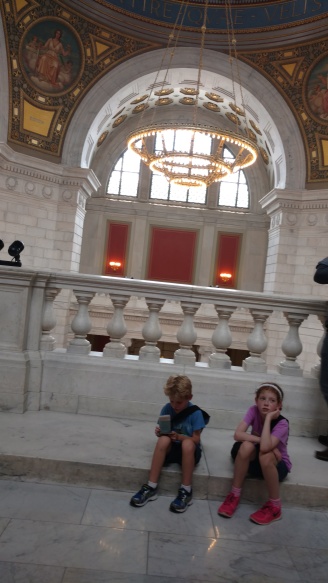 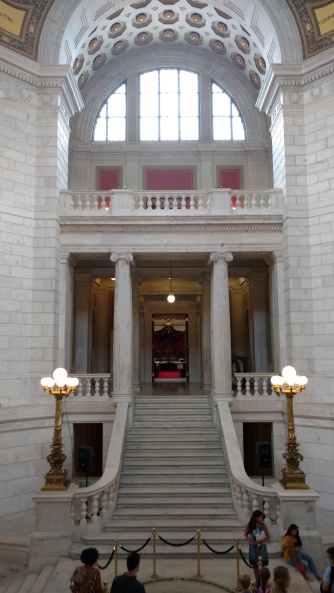